On October  14th-15th, 2016 the city of Tirana (Albania) will host the 16th National Conference of Paediatrics promoted by the Albanian Paediatric Society (APS) with the participation of international prominent personalities in the field of paediatrics. The Conference is intended to emphasise the importance of the Pediatrics and subspecialties on the Health Care System and to face problems concerning doctors who work every day with  children.  We have discussed about the conference with Prof. Dr. Anila Godo, President of the Albanian Paediatric Society (APS) and with Prof. Adriana Ceci and Donato Bonifazi who will take part in the international event and asked them for some anticipation. “This year Conference”, highlighted Prof. Dr. Godo, “will be the occasion to remark the Association’s commitment to developing initiatives and joining the efforts of international collaborative programs and studies aimed at improving the social and health conditions of Albanian children. In particular, APS is strongly committed to pursuing the establishment of a social system that is able to protect children’s health. This means including access to essential medicine and recognizing that the right to health is closely linked to other fundamental human rights, such as providing quality standards of health care and access to proper health care services”.

Prof. Adriana Ceci from TEDDY Network, the European Network of Excellence for Paediatric Clinical Research coordinated by Consorzio per Valutazioni Biologiche e Farmacologiche to facilitate the performance of good quality paediatric studies and research, will open the Conference addressing the big issues of “how Pediatric Networking could improve the patients ‘benefits and the pediatric research”. Considering that children among 0-18 years of age are currently estimated to be approximately 1 000 000 representing 35,5% of the total population in Albania, a huge effort is needed to protect health and wellbeing of this special population which require  a wide and systematic approach in term of infrastructures, knowledge translation, new competences, instruments and appropriate tools. Among the many barriers to be overcome such as the lack of medicines recognised by many year to be a public serious health problem limiting equity and access to the cure for millions of citizens, the scenario is further worse by the lack of medicines approved for paediatric use allowing the use of unapproved/off label medicines not tailored for children. As stressed by Prof Ceci “the participation to EU initiatives and the adhesion into international and specialty Networks appears to be of crucial importance for Albania, thus representing a valid tool to accelerate the progress of covering the gap in paediatric medicines.”

Donato Bonifazi will discuss on the first ongoing pediatric trials (DEEP and GAPP) performed in Albania. In fact, the University Hospital Center “Mother Teresa” (UHCT) is currently involved as partner in two EU-funded projects coordinated by Consorzio per Valutazioni Biologiche e Farmacologiche (CVBF): the DEEP (DEferiprone Evaluation in Paediatrics, Grant Agreement n° 261483) project and in particular the DEEP-2 Study and the GAPP (GAbapentin in Paediatric Pain, Grant Agreement n° 602962) project. DEEP is the first clinical trial in which the University Hospital Centre “Mother Teresa” of Tirana is officially involved, after the entry into force of the new Albanian law concerning clinical trials. In particular the DEEP-2 Safety/Efficacy Study (EudraCT: 2012-000353-31) represents at the same time, the first paediatric clinical trial ever performed in Albania. GAPP has not started the recruitment activities yet, but it will be a pioneer study as no clinical trials have been performed in children with neuropathic chronic pain so far. As anticipated by Donato Bonifazi in the interview: “the interest in paediatrics resulting from the clinical research activities targeting paediatric population in which UHCT is involved, represents only the starting point of the activities performed in Albania, and are the result of the collaboration with CVBF, that will pave the way towards a new era for clinical research in Albania to the heightening of the quality of the clinical research in Albanian public institutes”.

The scientific agenda of the meeting is available here. 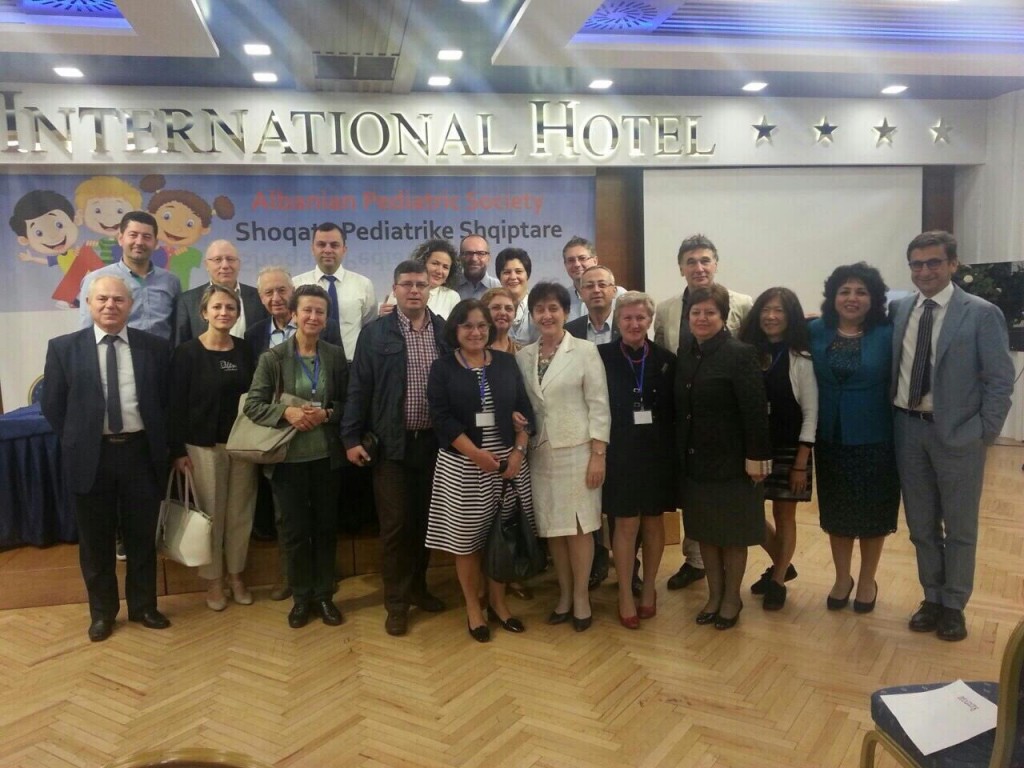 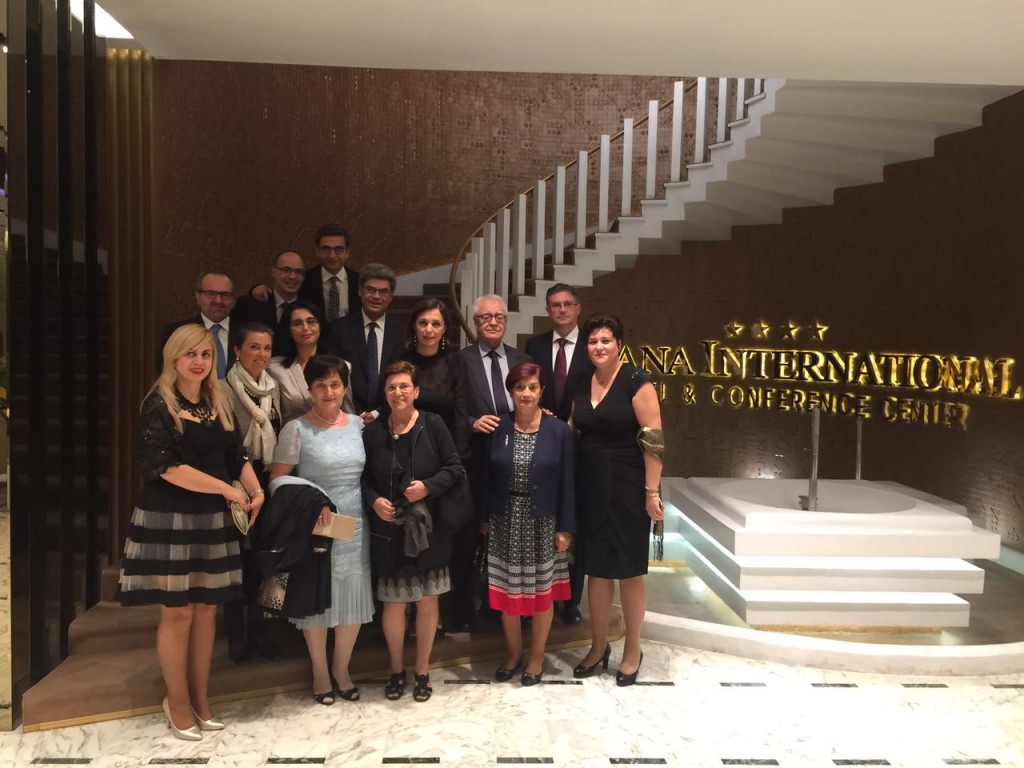